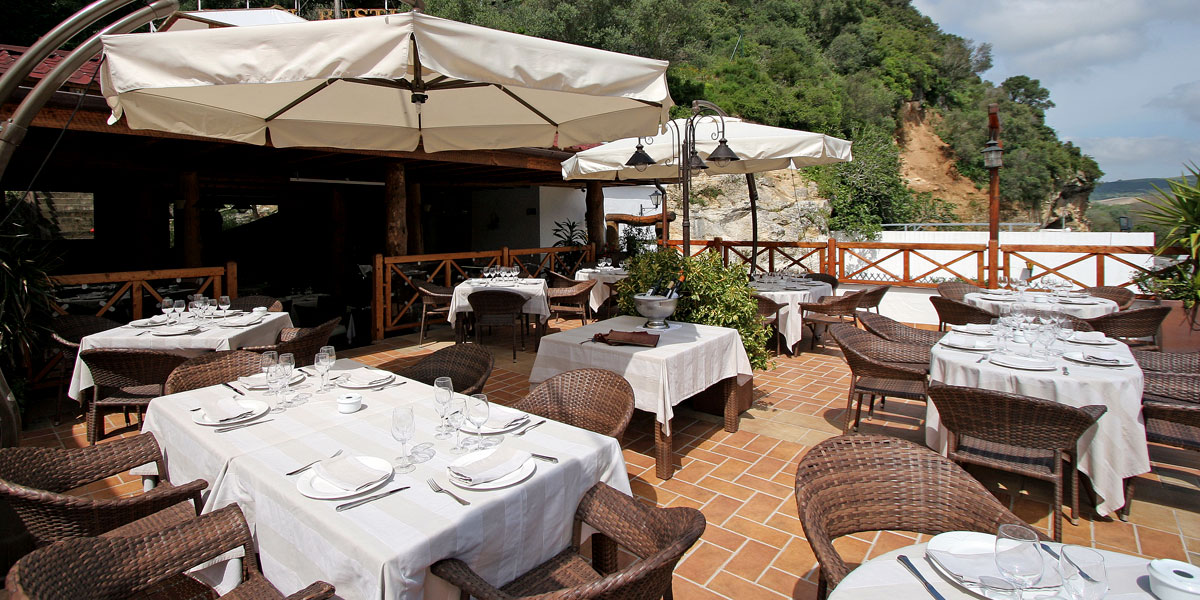 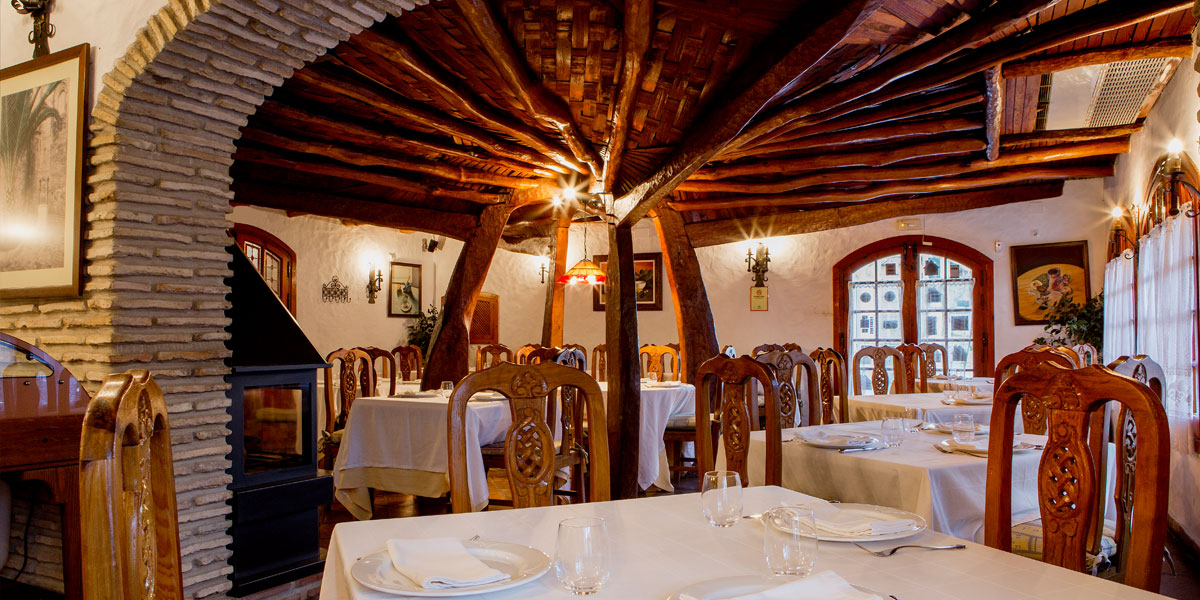 The restaurant has its origins in the seventeenth century, and at that time was called the “Posada de la Barca”, and it was a border post where they spent passersby. Being a crossroads provides access to many villages in southern Cadiz, that made a popular place well known in the whole area.
Juan Pinto Crespo bought the “Posada de la Barca” in 1910 and changed its name to “Venta Pinto” and undertakes a major reform, expanding its extension within the mountain itself.
The restaurant has received eminent persons from all ages as John F. Kennedy in 1962, all the presidents of the democratic Spain, actors, singers, bullfighters, journalists, football players and many others, who has enjoy the Venta Pinto gastronomy experiences. 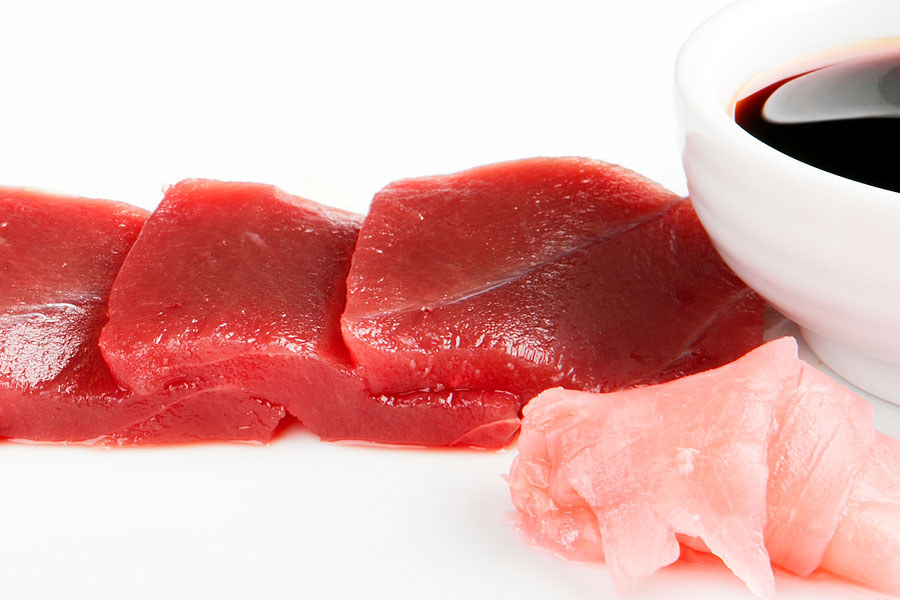 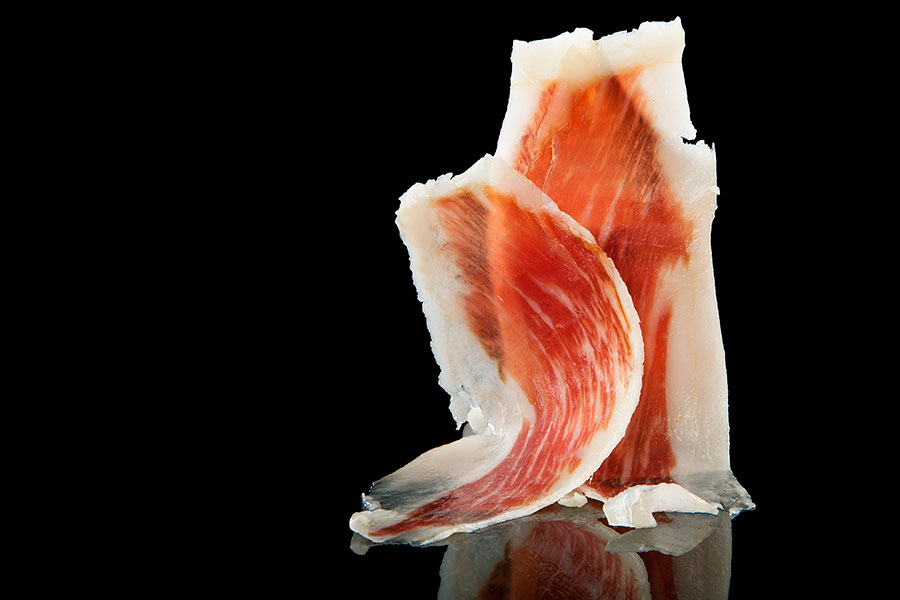 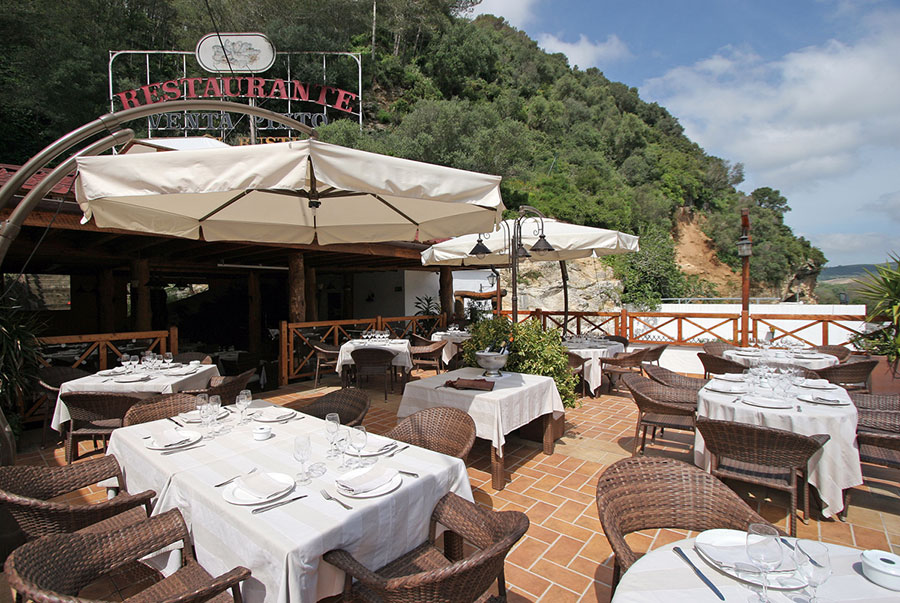